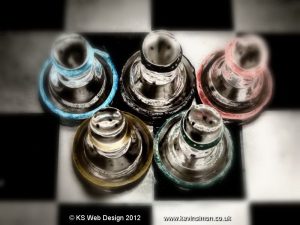 Just a quick post, I Know it was a few months now since the Olympics, but  after I had watched the opening ceremony I did some photos with the Olympic rings as inspiration, you can see the results below.  I used different materials for the props for these photos, i.e. the chess pieces had bedaroos around them, the other using bottletops and beer bottles. Also using lego minifigs to create the colours of the rings. I also do photos using the Character Building Doctor Who range of lego compatible toys and figures, you can follow the photos HERE, I did one using the Doctor who figure carrying the Olympic torch and in the background various figures from the range and also some lego cars and mini figs.  This did take ages to setup as did it outside on a slightly windy day so they kept falling over before getting the shot 🙂

Now I’m not really into any sport and didn’t watch a lot of the Olympics, but is was great to see how involved everyone got. So I hope you like these photos.